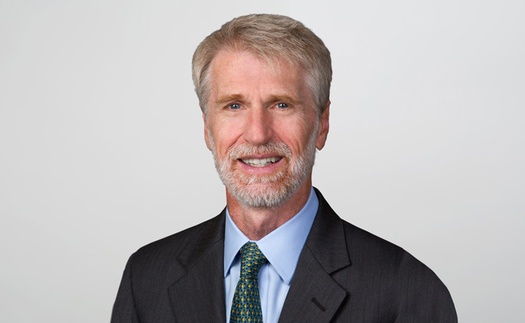 Dr. Joseph Farrell is a Professor of the Graduate School in the Department of Economics at the University of California, Berkeley. From 2009 to 2012, Dr. Farrell served as Director of the Bureau of Economics at the Federal Trade Commission, where he was responsible for economic analysis relating to the Commission’s antitrust and consumer protection portfolios. He oversaw important antitrust matters such as FTC v. Intel, In re Omnicare, In re OSF Healthcare System, FTC v. Promedica Health System, and FTC v. Watson Pharmaceuticals, and he was a key member of the team that revised the FTC/Department of Justice Horizontal Merger Guidelines. His prior government experience includes serving as Deputy Assistant Attorney General for Economic Analysis for the Antitrust Division of the US Department of Justice and as Chief Economist for the Federal Communications Commission.

Dr. Farrell is an experienced expert witness who has been retained by US and international government and private clients for internal advice and expert testimony. His widely cited academic research has focused on the economics of competition, mergers, innovation, and network effects. He is an internationally recognized leader for his contributions in industrial organization, regulation and antitrust enforcement, intellectual property, and game theory.

Previously, Dr. Farrell was Chair of the Competition Policy Center at UC Berkeley. Dr. Farrell is a Fellow of the Econometric Society, past President of the Industrial Organization Society, former Editor of the Journal of Industrial Economics, and former Board Member for the National Academies’ Computer Science and Telecommunications Board. In 2016, the Industrial Organization Society awarded him the Distinguished Service Award, which is given annually in recognition of professional leadership in the scholarship and practice of industrial organization. Dr. Farrell has been named to the Who's Who Legal Competition Economists list since 2015 and is also on the WWL Global Elite Thought Leaders–Competition list. In 2022, he was named on Global Competition Review’s inaugural list of Antitrust Academics.