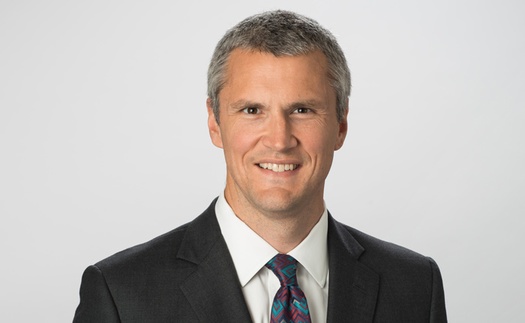 Nicholas Hill is an expert in antitrust issues and has worked on matters in a wide range of industries, including banking, chemicals, healthcare, pulp and paper, software, and telecommunications. He has served as an economic expert for private clients, the Department of Justice (DOJ), and the Federal Trade Commission (FTC). He has testified in federal court and the FTC’s administrative court. He developed the capacity closure model, which is now often used by the agencies and by practitioners to analyze mergers in commodity industries with high fixed costs of production. Prior to joining Bates White, Nicholas served as assistant section chief in the Economic Analysis Group of the DOJ’s Antitrust Division, where he received the US Attorney General’s Award for Distinguished Service, and was an economist in the Bureau of Economics at the FTC. Dr. Hill has been named to the Who’s Who Legal list of Competition Economists since 2020 and was recognized as a Competition Thought Leader in 2021.

Nicholas was the testifying expert for the merging parties in the successful Evonik-PeroxyChem merger case. In his opinion, the judge said that Nicholas's testimony was "persuasive." Read more