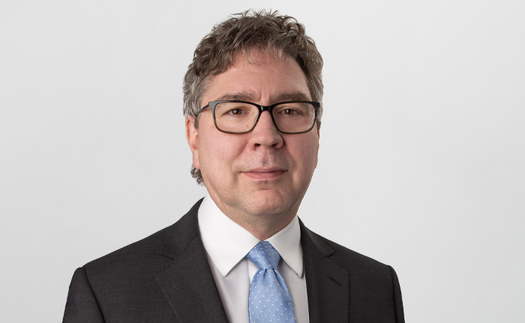 Dr. Eric Emch has nearly two decades of experience in economic analysis of competition policy issues, including the competitive effects of horizontal and vertical mergers, analysis of single-firm conduct and monopolization, market definition, and collusion. His recent work has focused on merger and monopolization issues in a variety of industries, including wireless telephony, oil field services, and the pharmacy benefit management (PBM) and publishing industries.

Dr. Emch joined Bates White from the Antitrust Division of the US Department of Justice (DOJ), where he served as Staff Economist and Assistant Chief of the Competition Policy Section. As Assistant Section Chief, Dr. Emch led teams of economists in theoretical and empirical analyses of merger, monopolization, and collusion cases primarily in the transportation, energy, and payment cards sectors. This included hiring and collaborating with outside economic experts, strategizing with legal teams on case approach, and incorporating economics into case development. As a staff economist, he conducted theoretical and empirical analyses in support of merger and non-merger investigations in a wide variety of industries, including day-to-day support for the DOJ litigation team in United States v. Visa. He also prepared to be a testifying expert in two merger cases.

While on leave from DOJ from 2007 to 2008, he led the Organisation for Economic Co-operation and Development’s Regional Competition Center in Seoul, Korea, where he designed, organized, and conducted competition policy workshops for staffers of national competition authorities across Asia.

Dr. Emch has published in journals such as the Journal of Industrial Economics, Review of Industrial Organization, Review of Network Economics, and Antitrust Law Journal on a number of antitrust topics, including aftermarket effects, market definition in payment cards markets, and non-horizontal merger theories in the GE/Honeywell merger. He has been named among Who’s Who Legal International Competition Economists since 2014. He has also taught econometrics in Johns Hopkins University’s Masters of Applied Economics Program. He has been named to the Who's Who Legal list of Competition Economists since 2014 and recognized as a Competition Thought Leader in 2021.