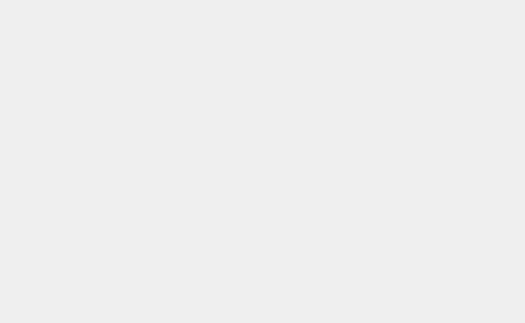 Martin Gaynor is the E.J. Barone Professor of Economics and Public Policy at Carnegie Mellon University’s H. John Heinz III College. Dr. Gaynor is a Research Associate at the National Bureau of Economic Research and an International Research Fellow at the University of Bristol’s Centre for Market and Public Organisation.

Dr. Gaynor has received numerous awards for his research and has published in multiple leading economics journals. His academic research focuses on competitive interactions among payers and providers of healthcare services, with an emphasis on antitrust, competitive strategy, industrial organization, and public policy. Recently, Dr. Gaynor and colleagues released a joint study demonstrating that the prices hospitals negotiate with private health insurance companies vary considerably within and across geographic regions in the United States.

In 2016, Dr. Gaynor was elected to the National Academy of Medicine, considered one of the highest honors in the fields of health and medicine.